I’ve been playing The Old Republic since the official release date. Blog Shocker! I wanted to stick around in WAR but my guild and friends pretty much vanished overnight and it only took a moment of weakness and my copy of SWTOR was winging it’s way to me.

My WAR sub was still active for a few weeks after this but I guess not actually logging in again tells it’s own story. Not that I am now a WAR hater but I was right into the Star Wars storylines and learning a new class is one of the best things for me. Just messing about on some different classes in SWTOR has made me realise how much variety of play style I missed out in WAR, playing only a Swordmaster for my 3 years. I am definitely going to get a few chars rolling in Star Wars, so far got a L20 Sith Assassin , L18 Sniper, both on Tomb of Freedon Naad server . More about my PVP experience with these guys in future posts!

My server though was one of the worst hit for queues, and still has about a 15 min queue in primetime (when I play ofc). The queues were easily over an hour every day for the first few weeks. This hit my game time somewhat. My wife loved these queues though; it meant I could do some jobs around the house!

I’m in no hurry to get to 50 though and am taking it easy. The storyline have been quite fun so far, and I am into it, I cannot recall anything about the story in Warhammer whatsoever. And the way I see it, open-world PvP is a still some way off from being an actual viable PvP endgame yet so there’s no pointing rushing to get there. 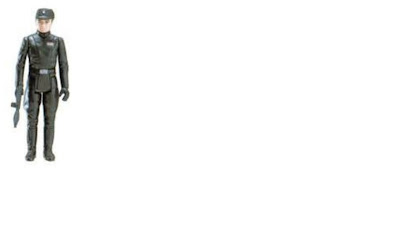